As part of Paris Fashion Week, the Spring Summer 2019 Couture show of fashion designer Georges Chakra took place on the 21st of January 2019 at the Palais de Tokyo in Paris.

This season, Georges Chakra celebrates the female form.  Passionate about fashion and a certain idea of elegance, his inspiration comes from traditional notions of Couture savoir-faire which he subverts with his own unique techniques to create dresses which are modern and poetic, sheathing the body with aerial lightness.

There is a duality here. Torsos are moulded in cage-like bustiers with Fortuny pleated effects but topping full skirts in sheer silk chiffon that show the legs.  Architectural lines are emphasized with scissor-sharp, silhouette-shaping cuts, delicately suggesting the body behind subtly embroidered tulle. 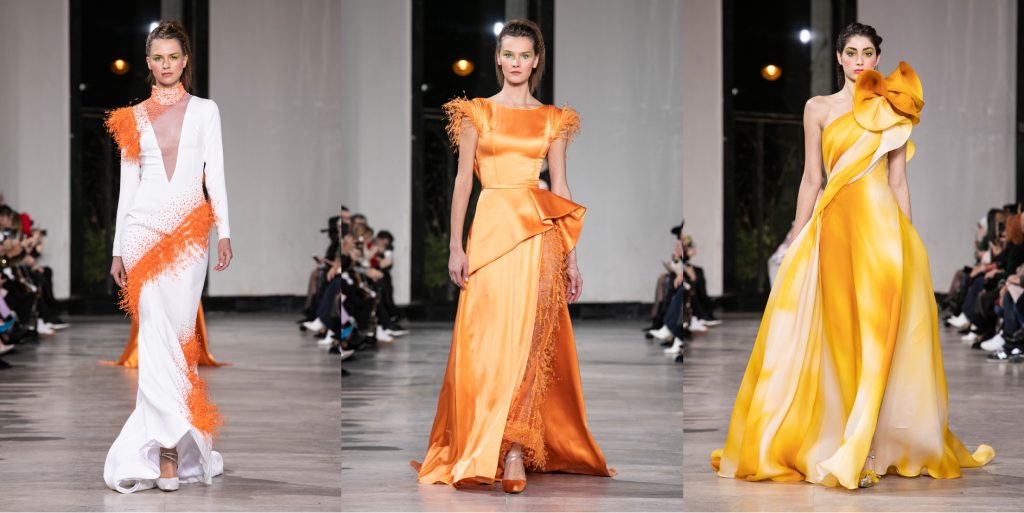 The Bow is this collection’s leitmotif: the ultimate detail of femininity and emblematic of Couture. Oversized and dramatic on a shoulder or waist, or delicate along the length of a shoulder strap, they add a touch of playful, seductive glamour. 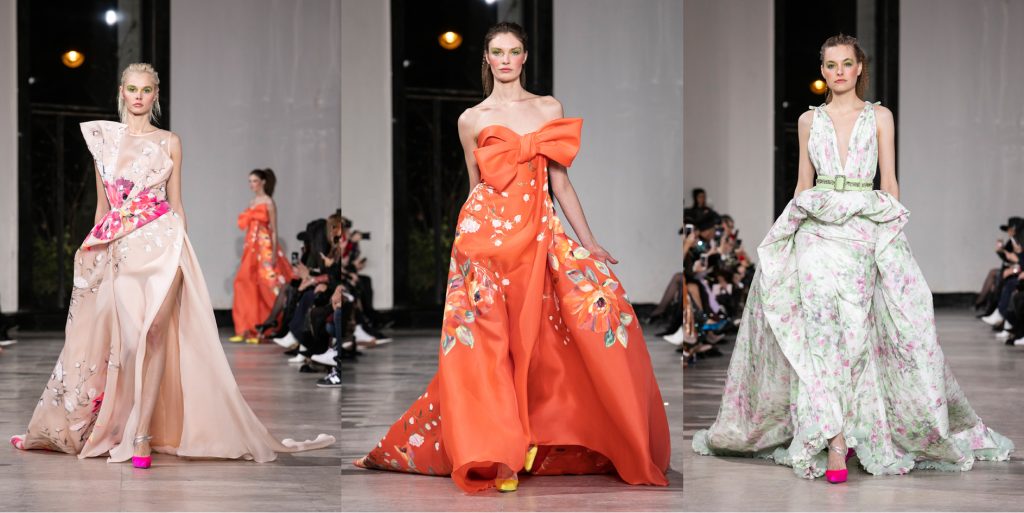 The bride, the show’s consummate finale, is accompanied by a cortège of ravishing sprites, all dressed in sequined and embroidered mini-dresses shimmering under sheer, finely-pleated and ruffled tulle over-dresses. 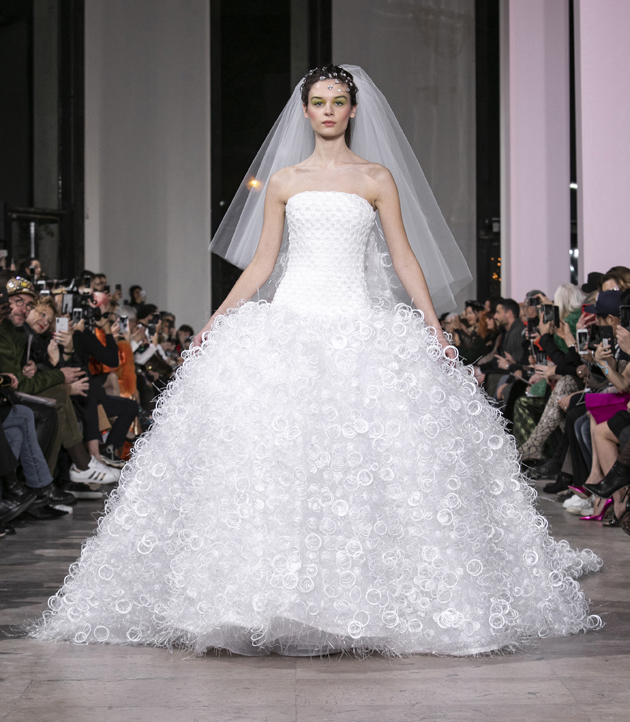 A large crowd of fashion lovers, press and VIPs, such as Miss France 2019 Vaimalama Chaves wearing a Chakra outfit, French actresses Marie-Anne Chazel and Cyrielle Clair, the French-Indonesian singer Anggun and the designer Chantal Thomass gave the designer a well-deserved standing ovation at the end of his show. 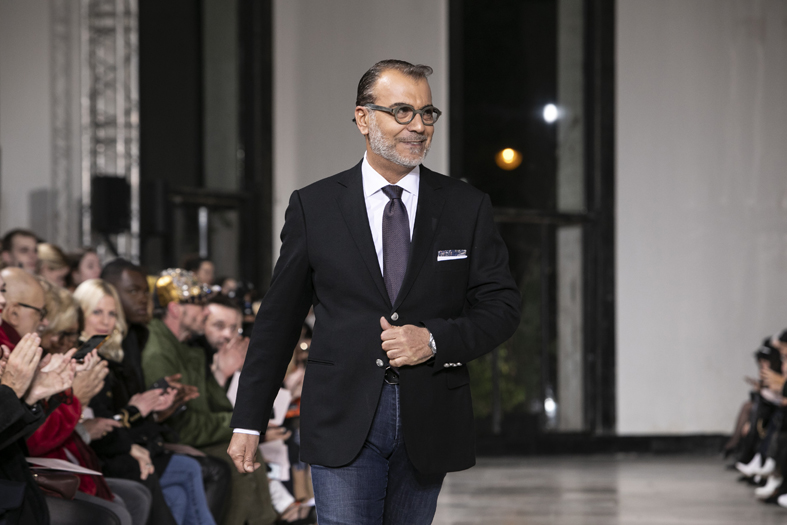 Trendy Beachwear for the Summer – Designer Fashion – Farfetch. The World Through Fashion