Trendy Beachwear for the Summer 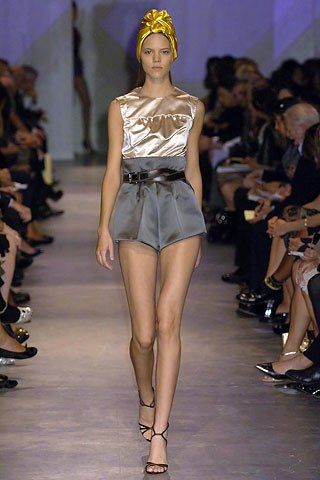 Week 5: Turbans were a crucial part of the Prada SS 2007 RTW Collection, which were influenced by the turbans of the 1830s. These turbans are similar jewel toned colors, but they are different fabrics and shapes, with the modern version being much smaller and closer to the head. Source: Vogue Photographer: Marcio Madeira