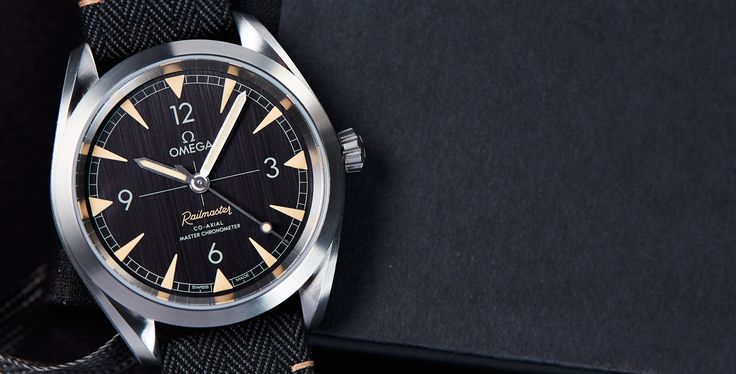 Before we talk about the watch, some backstory. Calibre 11 has been one of the leading TAG Heuer resources since 2009, and the driving force behind the site is David Chalmers. A quick search of my email archive tells me that I’ve known David since 2011, and I’ve always been impressed not only by his knowledge of all things Heuer but his willingness to share it. If you’re a particularly astute reader you might recognise his name from T+T, as he writes the occasional piec